Willemstad, 12 September 2019 – With the establishment of the ‘Declaration of Antigua, Guatemala’ and the launching of the website of the Regional network of the social and economic councils (Consejos Económicos y Sociales de América Latina y el Caribe (www.cesalc.org), on the 4th and 5th September during an official meeting in the city of Antigua in Guatemala , an important milestone was reached, in further realization of agreements made earlier to re-activate the CELSALC-network which lay dormant for years. Partly thanks to the efforts of the Social and Economic Council (SER) of Curaçao new life was injected into the network.

The regional CESALC meeting of last week was a follow up of the bilateral technical consultation that took place on 5 April of this year between the delegates of the SER of Guatemala (Consejo Económico y Social (CES) de Guatemala) and the SER of Curaçao. The CES of Guatemala is the official coordinator of the CESALC –network, while the SER occupies the position of board membership in the international association of SER’s and (AICESIS) on behalf of the Latin American and the Caribbean region.

In addition to the SER there were also present at the regional meeting the delegates of the social economic advisory bodies of Honduras, Guatemala, the Dominican Republic and Spain. The most important topics addressed were the new governance structure and the method of working of the CESALC-network, the future of work and the opportunities of decent work and the synchronization of national/regional policy in realizing the sustainable development goals (of the SDGs) of the United Nations.

During the meeting it was further agreed to appoint a new CESALC coordinator for the period 2019-2021. The new still to be appointed coordinator will submit a working plan the next two months to the SER’s and to those associated with the regional network.
In the ‘Declaration of Antigua, Guatemala’, the countries have also committed themselves to consolidate the CELSALC-network using it as a tool for fostering social dialogue, sharing knowledge and exchanging experience within the region taking into account the following starting points:

More information can be found on the website of (CESALC) (www.cesalc.org)
Click here for the PowerPoint presentation and other documents
For English click here
Pa Papiamentu klek aki 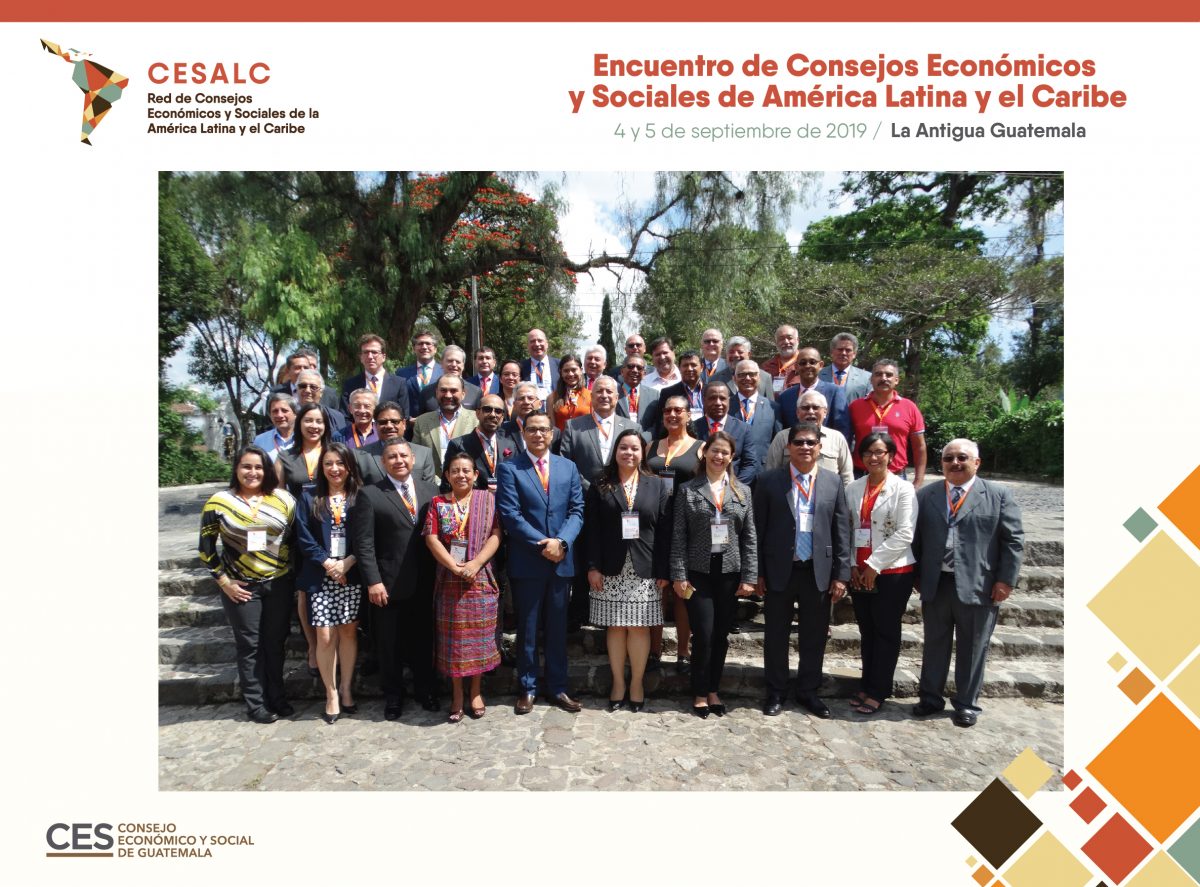 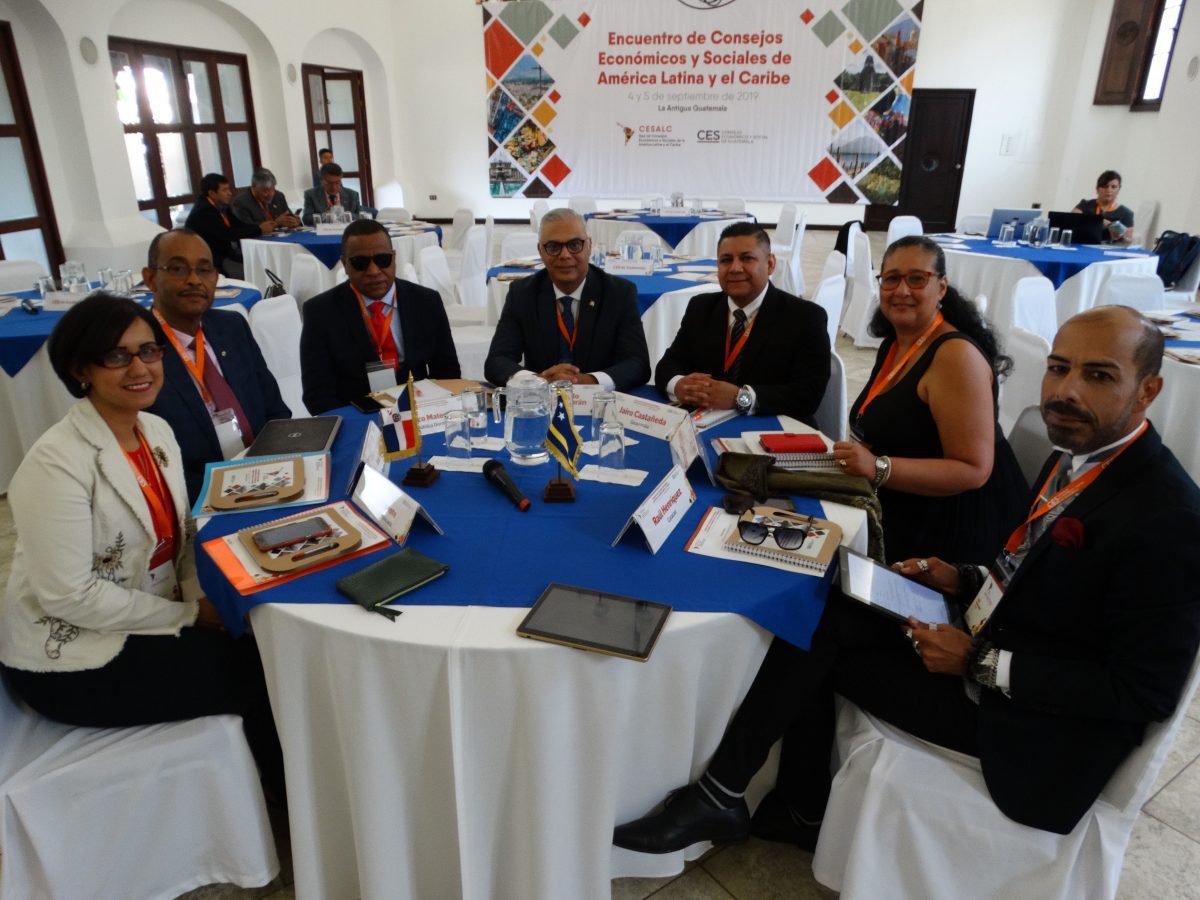 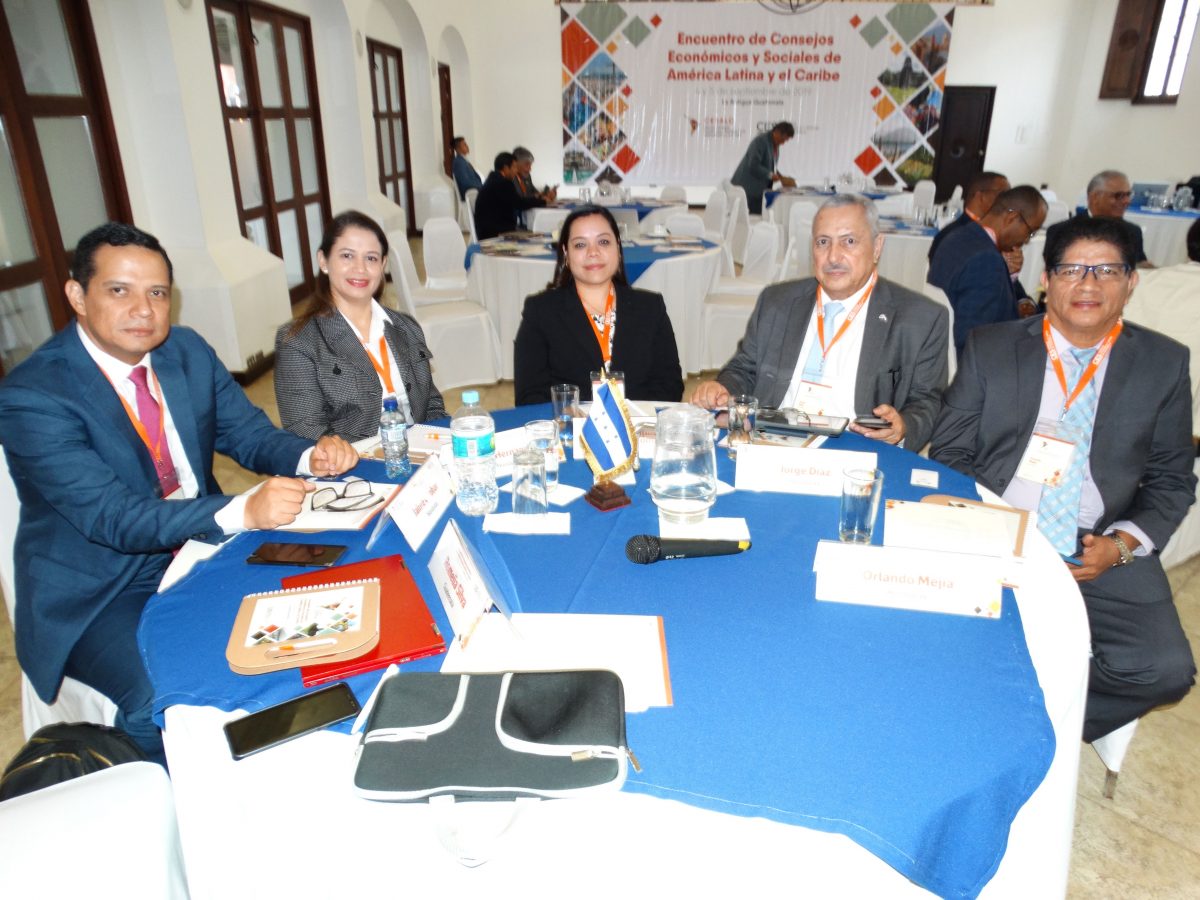