Result technical bilateral consultation between SER’s of Curaçao and Guatemala

Guatemala City/Willemstad, 9 April 2019 – The need for sharing knowledge intensively, exchanging experience and strengthening institutional cooperation between the social -economic advisory councils from the region, a strong coordination is needed as well as a structured and result-oriented approach based on clear well-formulated objectives. For the next period, a roadmap will be developed as a basis for effective fulfillment in the way in which the regional network of the SER’ and the CESALC (Consejos Económicos y Sociales de America Latina) are operating at this moment.

This is one of the most important results of the bilateral technical consultation which took place on Friday April 5 between the representatives of the SER of Guatemala (‘Consejo Económico y Social (CES) de Guatemala’) and that of Curaçao. The CES of Guatemala is coordinator of the CESALC network and the SER of Curaçao is a member of the Board and Deputy Secretary General for the Latin American and the Caribbean region of the International Association of the Social and Economic Advisory Councils and Similar Institutions, AICESIS.

During the consultations there was extensive discussion on the usefulness and the necessity for a tighter direction and coordination of the CESALC network of which mutual benefits of regional cooperation can be obtained. By continuing to work on the already undertaken initiatives in the CESALC connection, the formulation of an unambiguous regional agenda (with a tighter time planning) and consolidation of closer ties with AICESIS and the International Labour Organization (ILO), a new perspective to concepts like social dialogue, tripartitism and an inclusive society can be offered, recognizing that they make a substantial contribution to a sustainable social-economic development of the region.

In continuation hereof, it was agreed between the  technical delegation of the SER’s of Curaçao and Guatemala to organize a few thematic meeting of the CESALC network in the second half of this year, with special attention to the Sustainable Development Goals (SDG’s) of the United Nations (UN), the recommendations of the ILO Global committee on the Future of Work and the case of the SER of Brazil who was considerably active in the CESALC network, but after the last presidential election in that country it was abolished. The technical delegation of the SER of Curaçao expressed his willingness to possible host the thematic meetings. Useful elements from these meetings will be formulated in initiative advices.

Food security
Preceding the technical bilateral consultation, the delegation members of Curaçao were permitted to join as observers to the plenary meeting of the CES of Guatemala. The central theme of the meeting was ‘Guaranteeing Food security in Guatemala and the effectiveness of the government policy in this regard’. Although the country is rich in agriculture and livestock farming, it is experiencing great poverty (6 out of 10 people live below the poverty line). Due to institutional shortcomings and a very poor government budget policy, it is quite challenging to tackle the hunger issue in Guatemala in a sustainable manner. Virtually all sectors in the society recognize this and try to lay the foundations through involvement and participation in order to be able to meet the UN development goals number 1 (battle against poverty) and 2 (fight against hunger). In this context, the Guatemala CES has an advisory role and tries to discuss the seriousness of the problem through multi-stakeholder meetings. 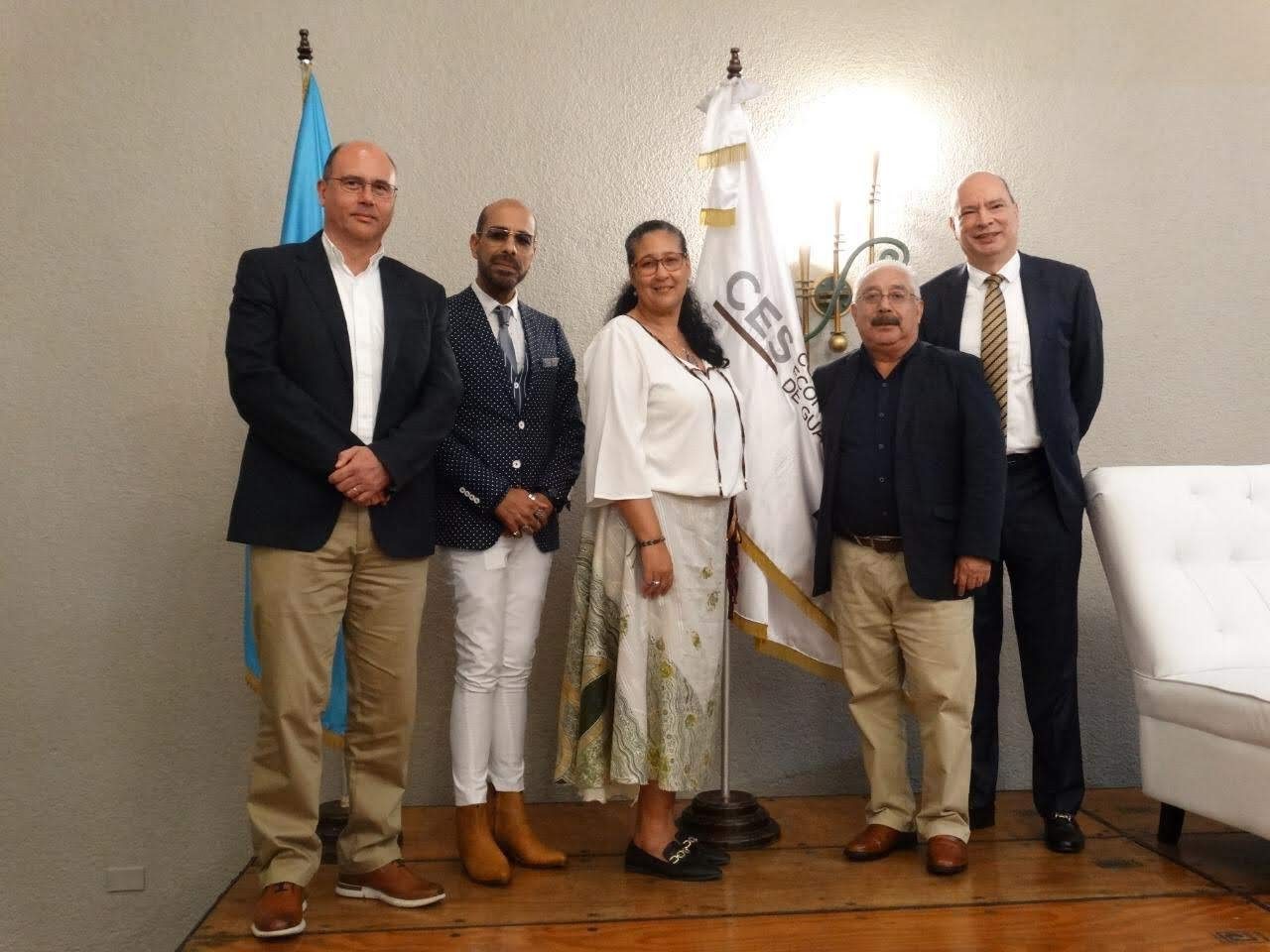 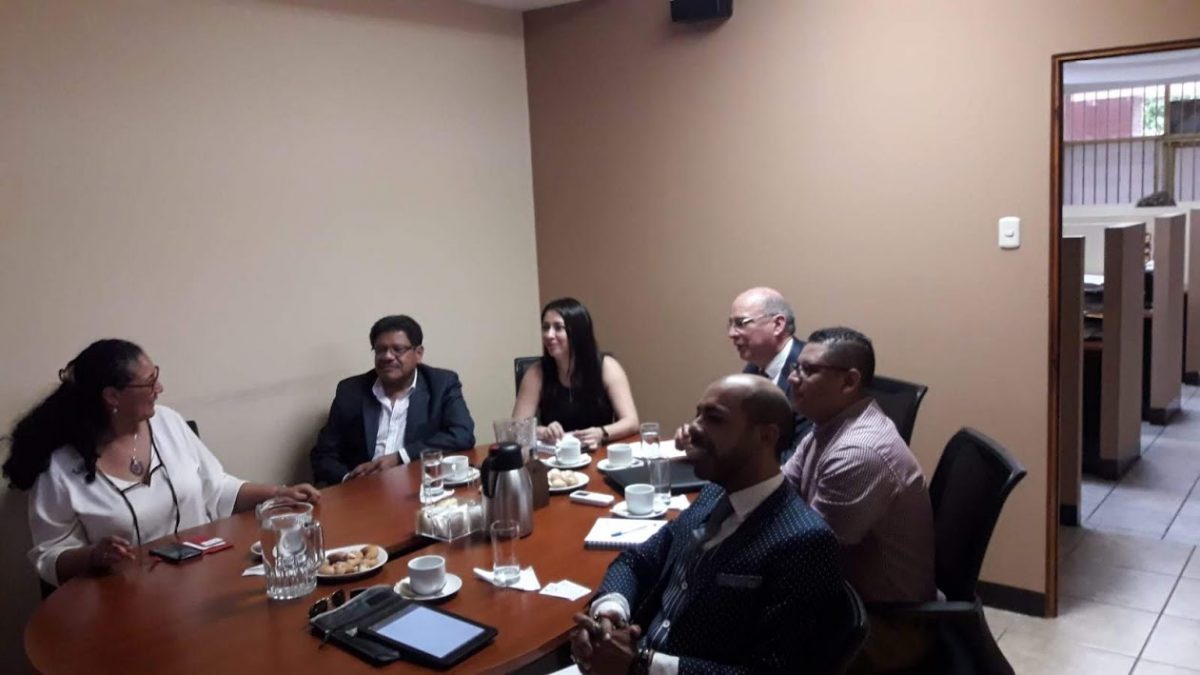