Prime Minister and Minister SOAW give their views

Study on reassessment of advisory function of SER Curaçao

Willemstad – Jan. 18, 2023 – Prime Minister of Curaçao Mr. Gilmar Pisas and Minister of Social Development, Labor and Welfare (SOAW) Ms. Ruthmilda Larmorie-Cecilia, gave their views on Tuesday morning, during a Q&A-session with a technical delegation of the Social and Economic Council (SER) of the Leeward island, regarding a research which is currently being conducted and which focuses on the advisory role of the SER. The research is being conducted by one of the students who is currently an intern at the SER as part of her studies at the Haagse Hogeschool (Bestuurskunde/Overheidsmanagement with a Minor in Kingdom Relations). The intern also attended the interview with the ministers.

The reason for the research is the result of the review of the legislative function conducted by Professor Sjoerd Zijlstra, extraordinary professor of Administrative Law and Legislative Studies at the University of Curaçao (UoC) in November 2021. Professor Zijlstra concluded that the SER as a strategic advisory body is best served at the policy development stage rather than after draft laws and regulations are finalized.

The aim of the study is to develop a strategy whereby the SER can be involved earlier in the process of policy development. The SER can then be approached to issue explorations with policy relevance. Ideas, needs and interests of – a selection of – actors with regard to the policy and legislative process are identified through interviews. This will provide insight into the extent to which it is considered desirable to bring the advisory role of the SER to the forefront of policy development and the creation of laws and regulations, and in what ways this could be achieved. Because of their important role in the process of policy development and/or the legislative process, the following actors, among others, were approached for the study: policy ministry(s), executive organization Legislative and Legal Affairs (WJZ), ministers, and (members of) other advisory bodies.

The results of all interviews will be incorporated into a research report in which concrete recommendations will be made. Next February, a presentation of the research results will be given to the full Council of Ministers. 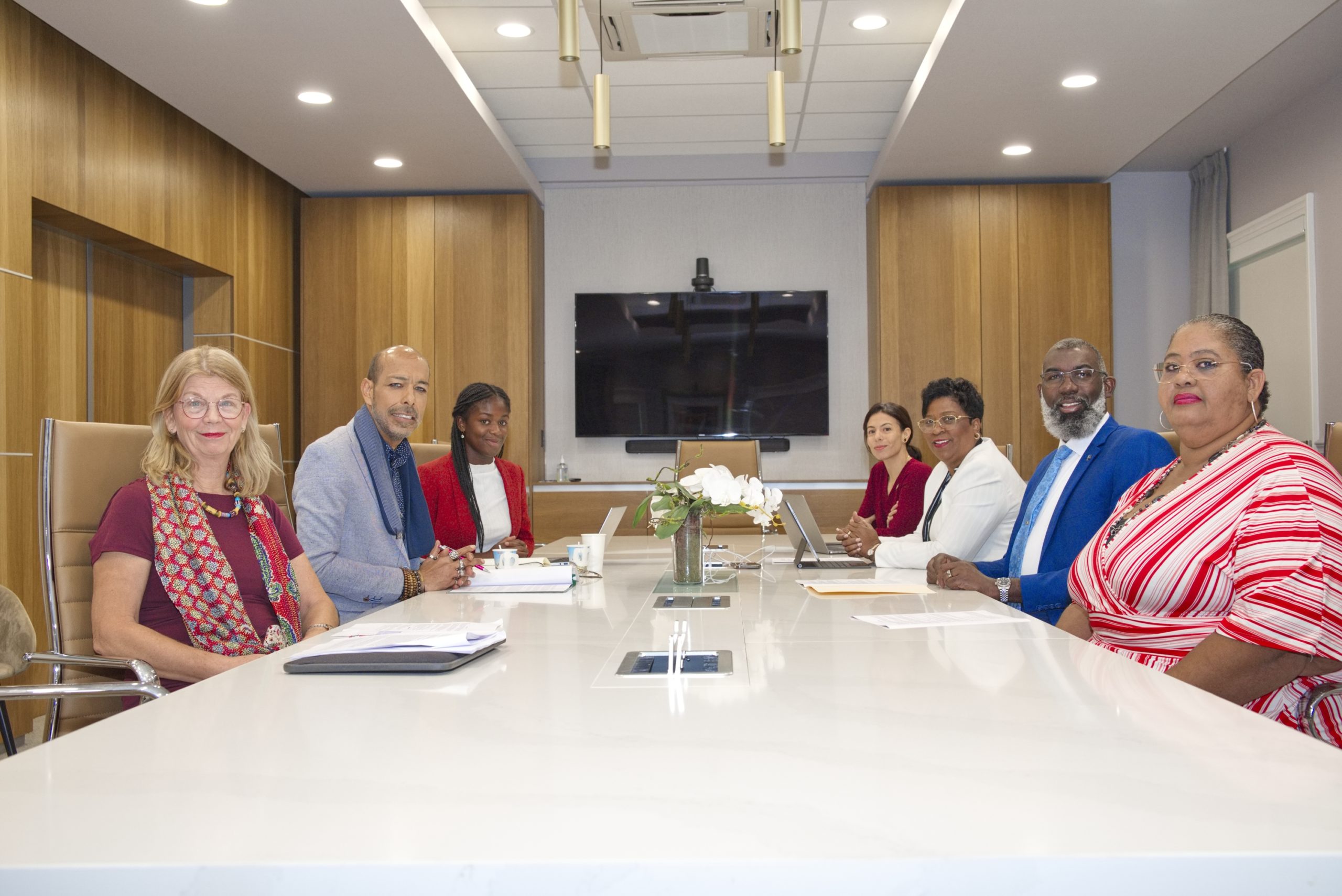 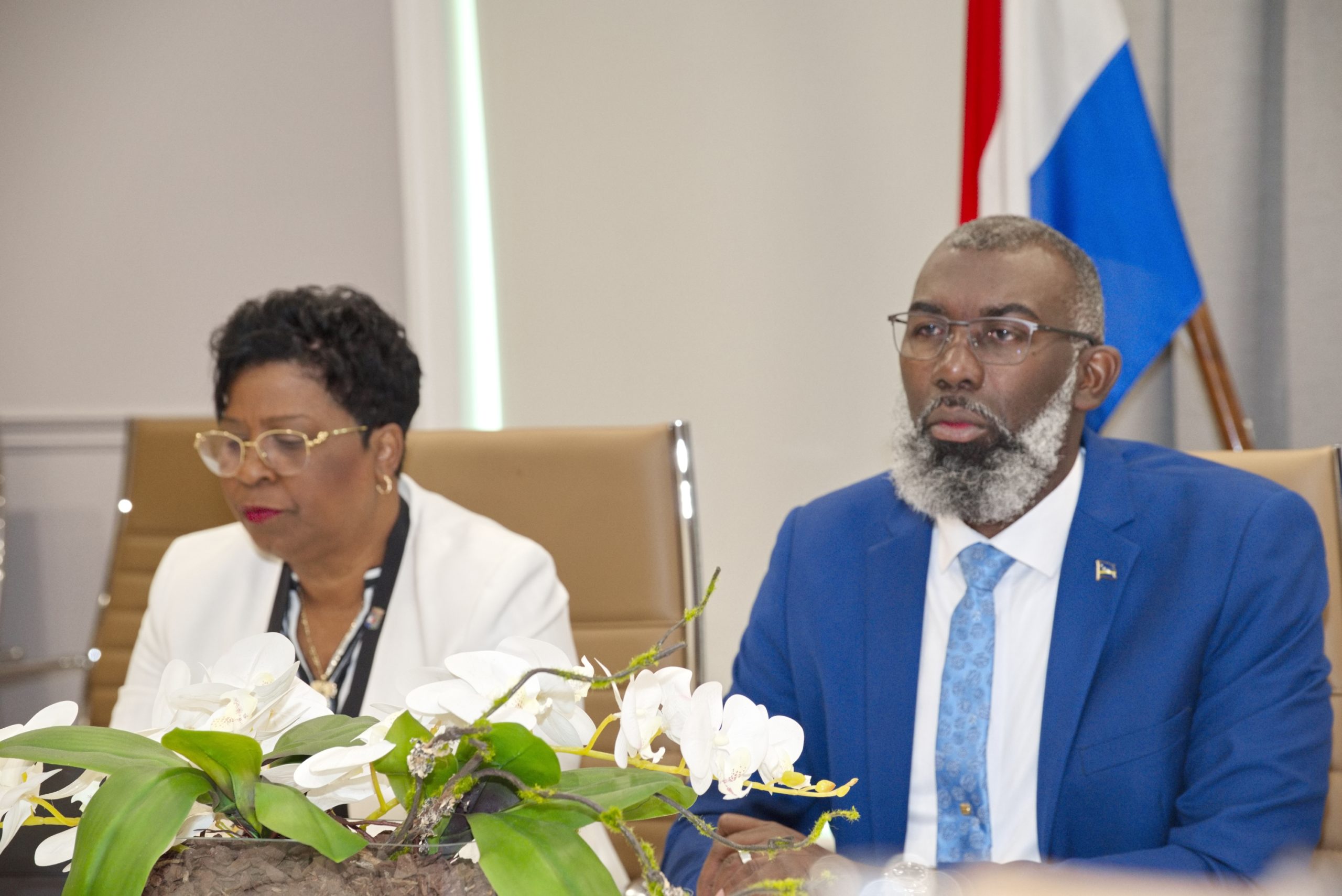