WILLEMSTAD, 20 April 2022 – During a specially convened extraordinary meeting of the Social and Economic Council (SER) of Curaçao, held on Thursday, April, 14, 2022, at La Belle Alliance in the Avila Beach Hotel Curaçao, the recently appointed new council members and their deputies were introduced. Six new (deputy) members will represent the employers’ interests in the SER, three new (deputy) members will sit on the council on behalf of the unions along with a new independent member.

During the introductory meeting, the new members and their deputies were given a further explanation of the way the board operates and of relevant procedural aspects associated with SER membership. In addition, discussions were held with the current members on the latest socio-economic issues. 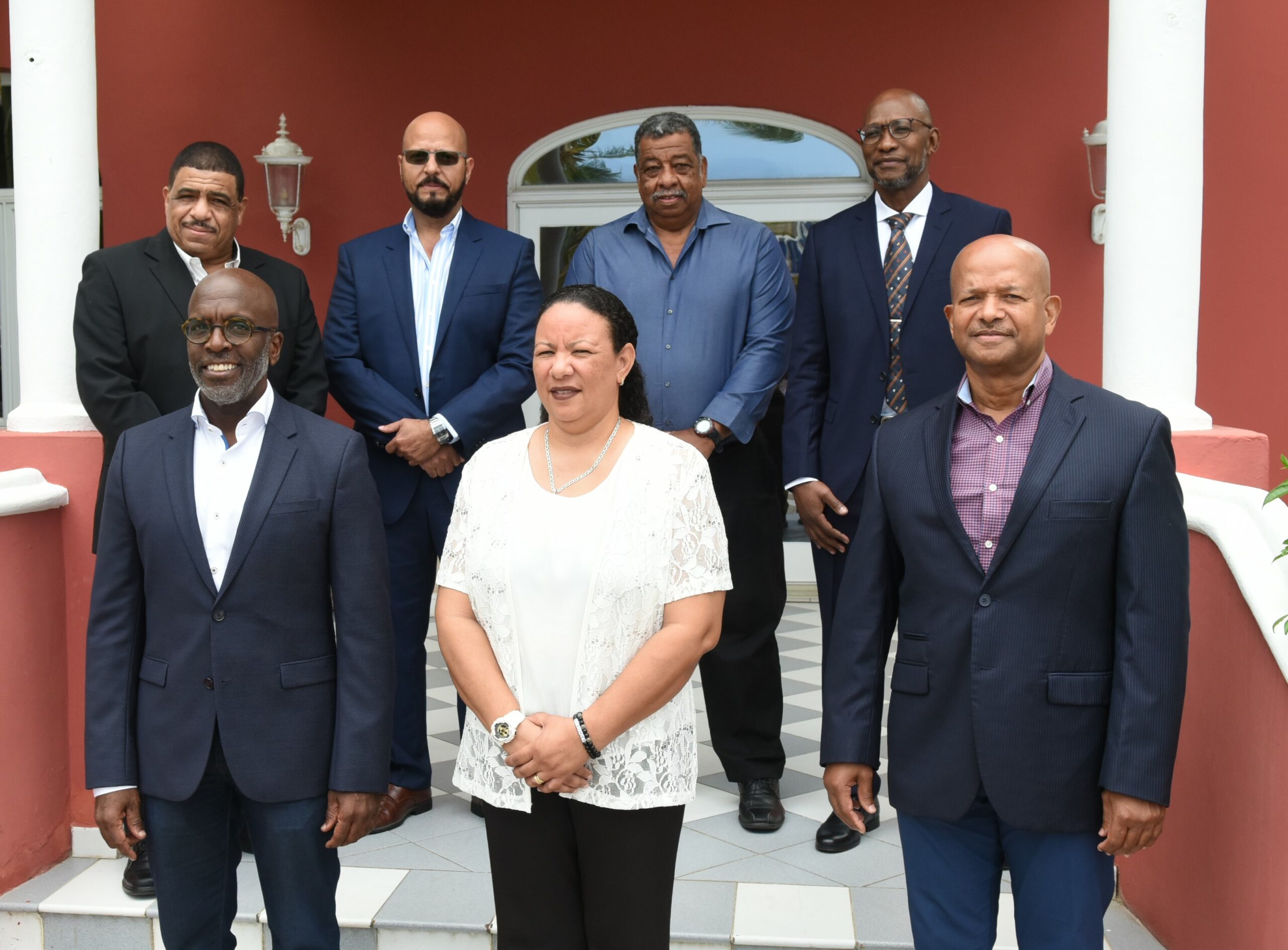 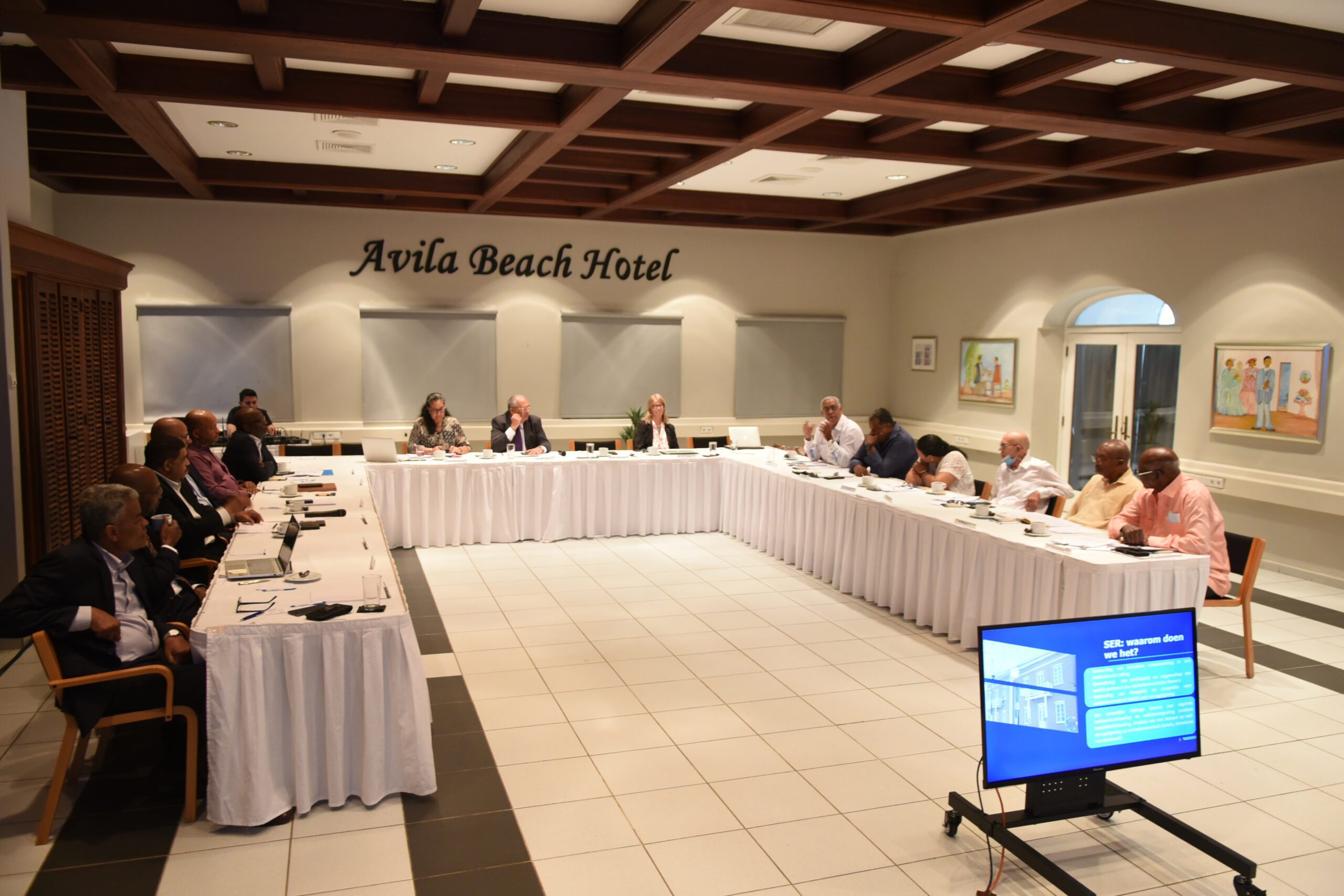