WILLEMSTAD, 15 February 2019 –This morning, in a preparatory meeting, on invitation of the Social and Economic Council (SER), the PAR fraction of Parliament gave an explanation on the advice request, which was submitted to the SER recently, concerning an initiative law proposal on intimidation and sexual intimidation on the work floor.

The initiative law proposal concerns an addition of an article of the Civic Law 7A. In this article, the employer is obliged to ensure that the worker is not intimidated or sexually intimidated at work.

During the exchanging of viewpoints with the SER, it was extensively discussed on aspects such as the relevancy, expected effectiveness, implementation and enforceability of the initiative draft law.

The SER will deepen into the initiative law proposal in the next period and will provide an advice. 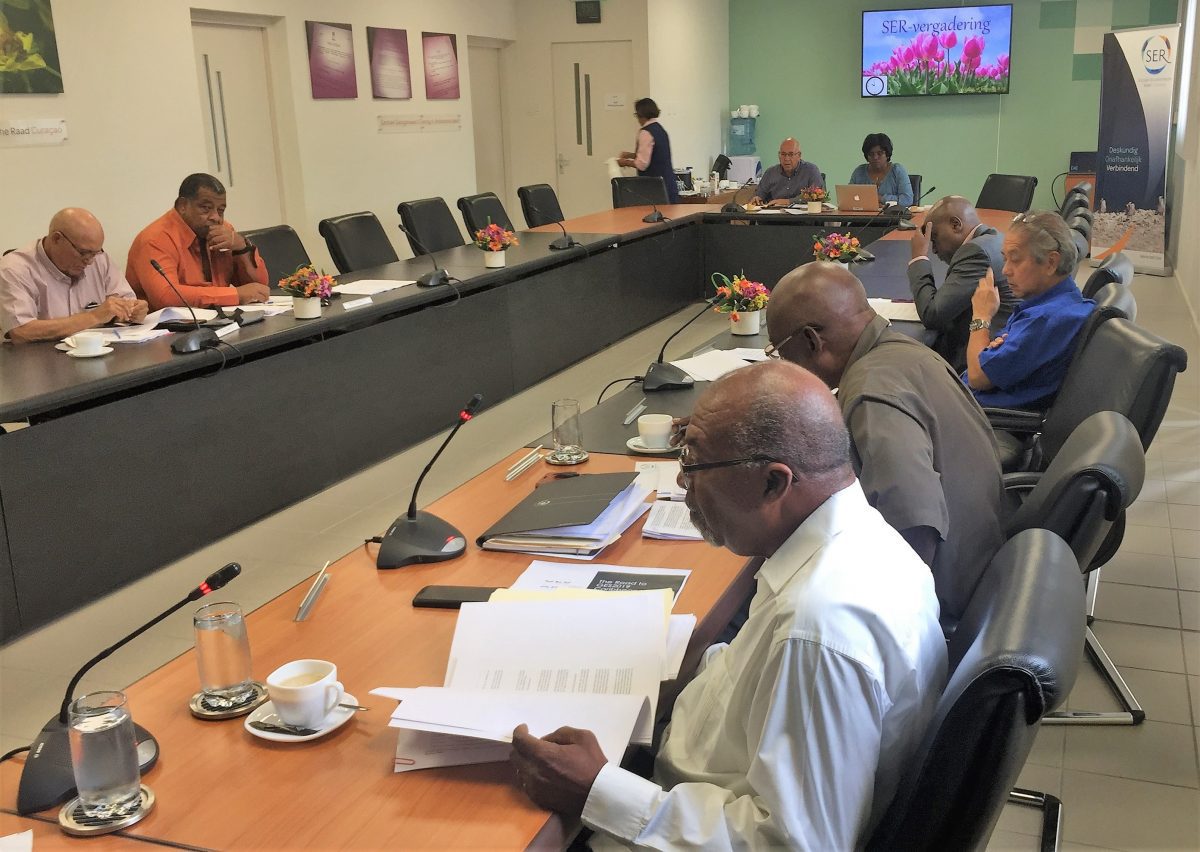 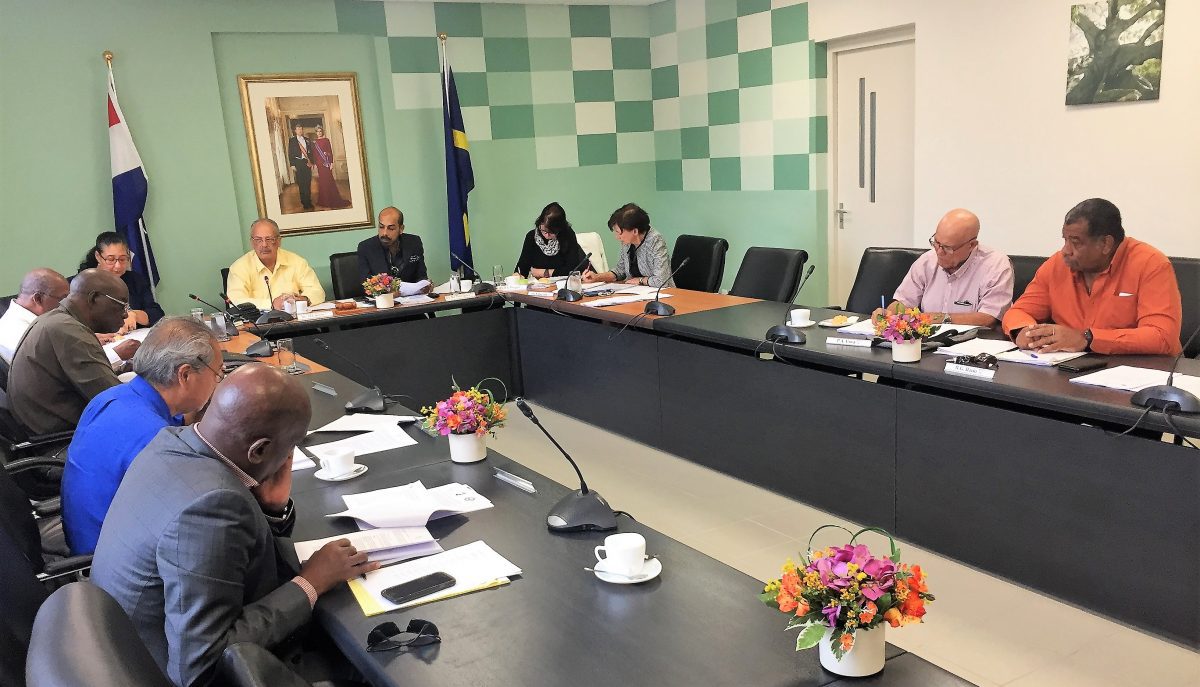