The Prime Minister accepted the first copy with satisfaction from the hands of the acting President of the SER, Mr. J. Jacobs, in the presence of the Secretary General, Mr. R. Henriquez and a few policy advisors of the SER and of the Cabinet of the Prime Minister.

The Prime Minister was pleased with the diligence of the SER and the innovations of the SER which have been taking place since the second half of 2017. The Prime Minister emphasized that the well balanced advices which SER issues help when conducting a well-informed debate on related topics.

Current topics which will be submitted to the SER for advice in the near future were also addressed.

The annual report concerns the reporting of the activities of the SER as well as the activities in the framework of the Central Organized Consultation for Public Affairs (in Dutch: Centraal Georganiseerd Overleg in Ambtenarenzaken) (CGOA) and is to be found on the website of the SER: www.ser.cw. 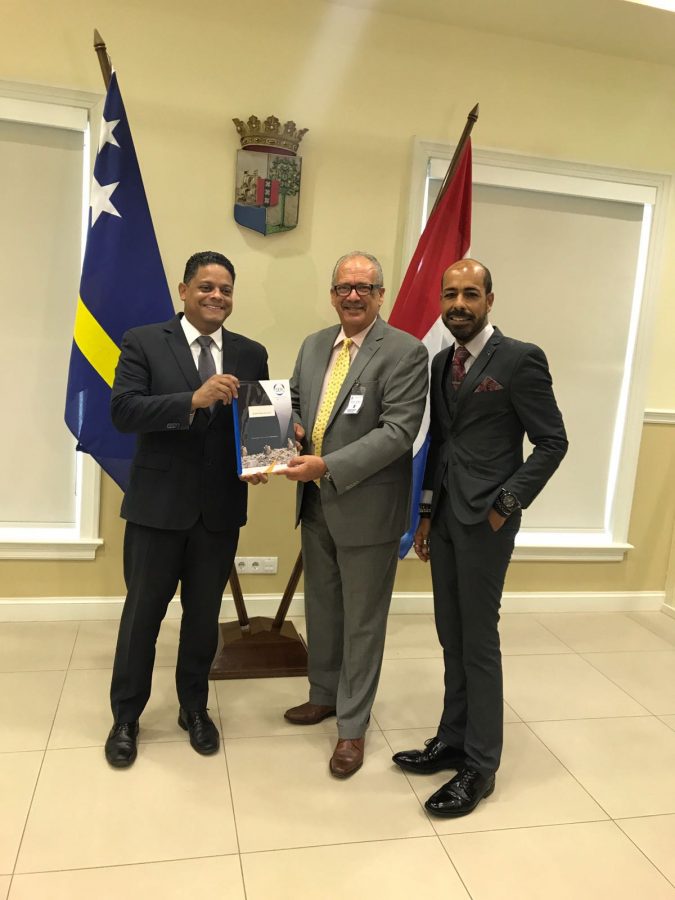 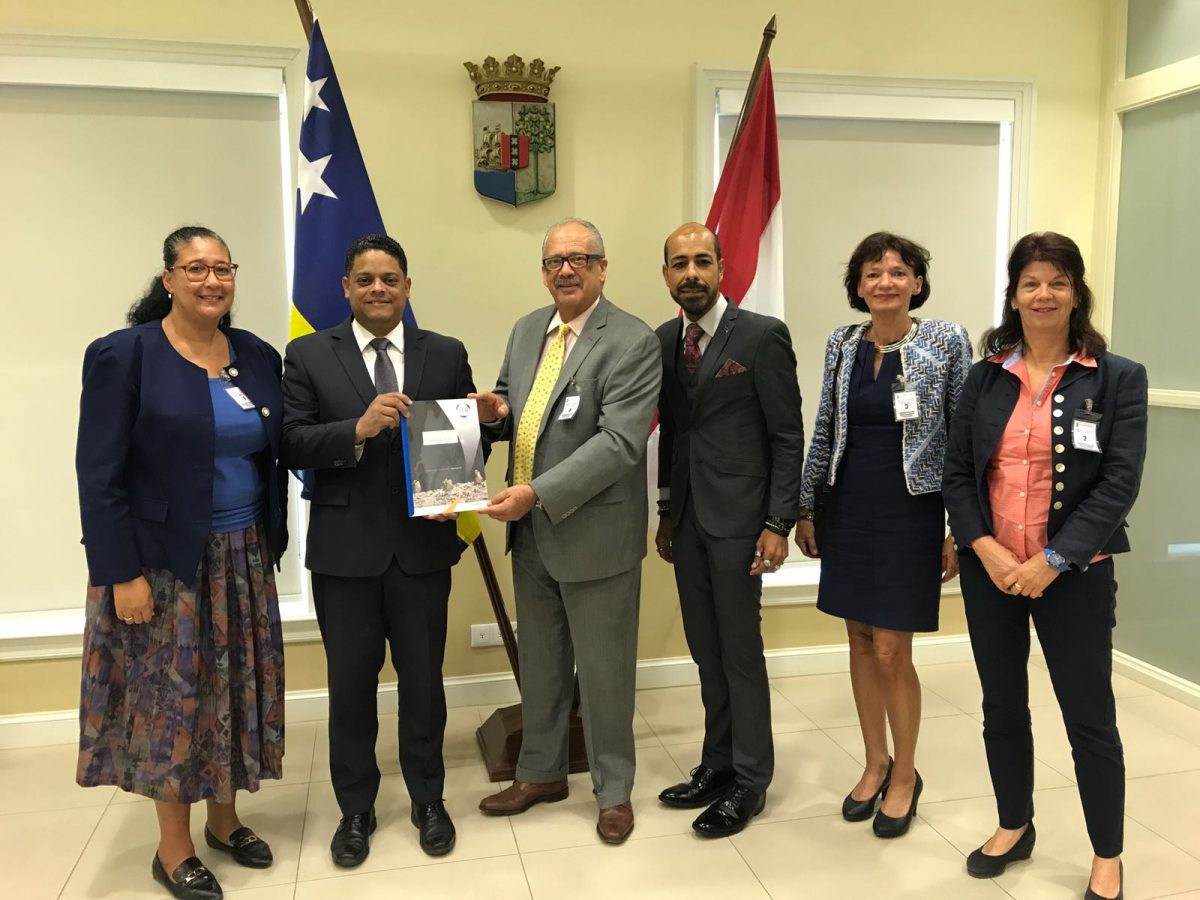 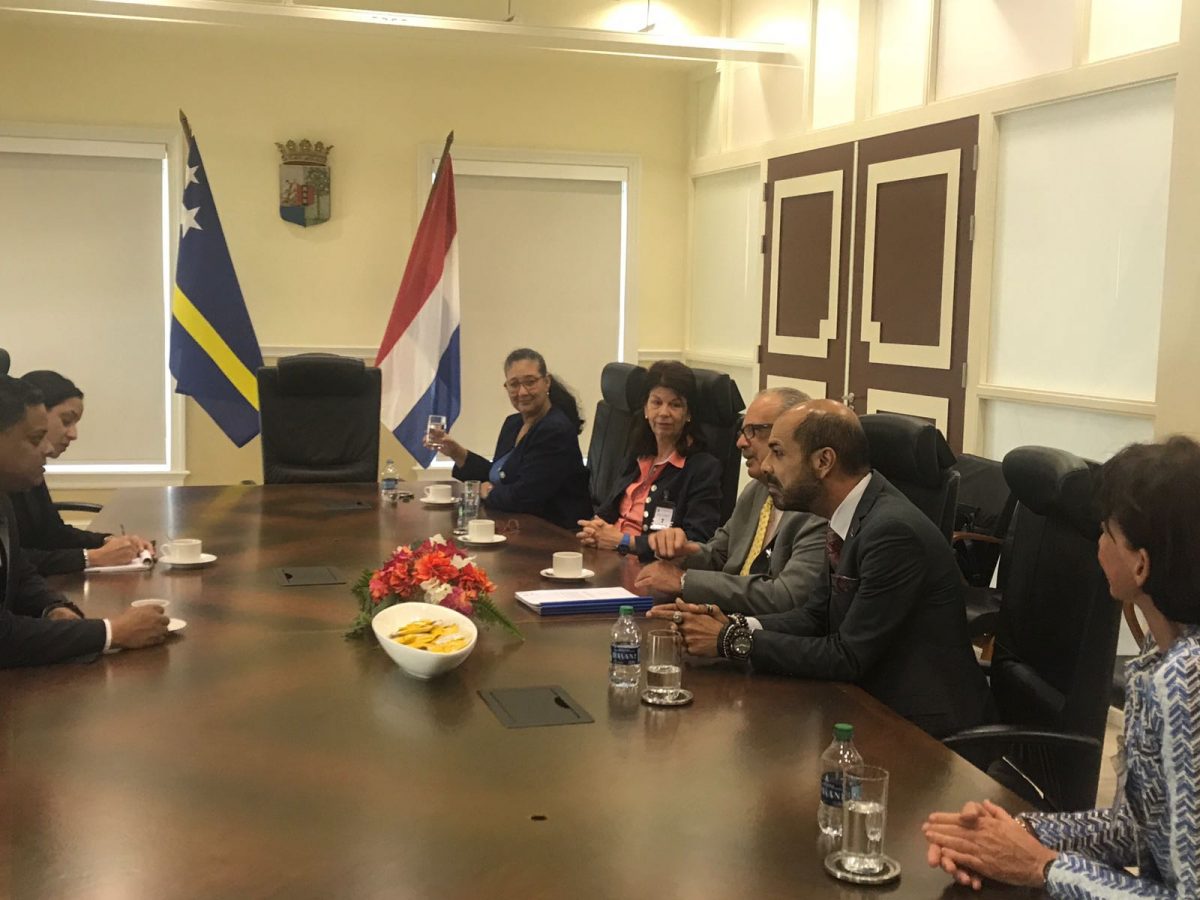